All of these records are attributed to current fed members, and characters they currently play. The exception is for the "past titles" category in which the handlers name is included as the handler either doesn't RP here anymore, or no longer handles the character holding the record.

Writers aren't exactly people. They're a whole bunch of people. Trying to be one person.
The only living, breathing, Queen of Efeds in captivity
"You can't blame a writer for what the characters say." - Truman Capote
Top

Sorry, must have had something in my throat. 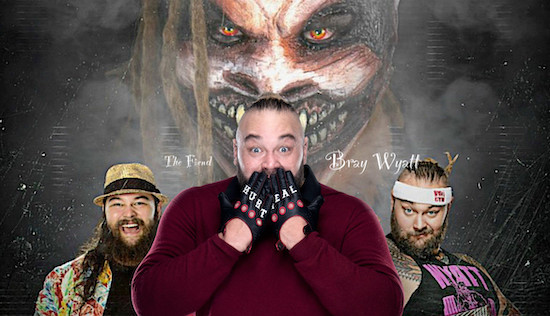